Want a live instructor for your Beast Academy student?
Enroll in AoPS Academy
ABOUT BEAST ACADEMY

Welcome to Beast Academy, where we share our love of math and puzzles to inspire the next generation of math beasts!

Why We Created Beast Academy 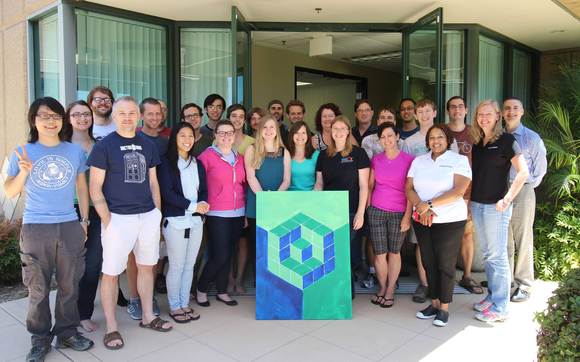 The AoPS team with a few of our friends from MATHCOUNTS, a middle school program that inspired many of us when we were students.

Beast Academy was created by the Art of Problem Solving team that has trained tens of thousands of outstanding middle and high school math students since 1993. As we prepared these students for the rigors of top-tier universities and internationally-competitive careers, we often wondered why there aren't more students who enter middle school loving math the way AoPS students do.

Beast Academy is our attempt to solve this problem by presenting mathematics as the beautiful, creative discipline it is. We do so with challenging problems, engaging explanations, and a focus on the hows and whys of mathematics. It's the curriculum we wish we'd had when we were aspiring math beasts ourselves.

A Brief History of Beast Academy
The Headmaster Arrives 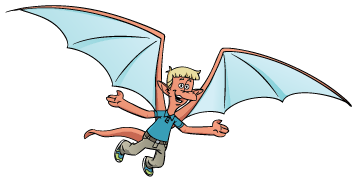 In 2009, Art of Problem Solving founder Richard Rusczyk and future Beast Academy author and creator Jason Batterson met at the national MATHCOUNTS championships in Orlando. Jason was located in North Carolina at the time, teaching and coaching math teams as well as drafting his first book, Competition Math for Middle School. Richard was looking for someone to lead the creation of an Art of Problem Solving curriculum for younger students. The two hit it off, but it would take another year before Jason could switch coasts and begin work on the new elementary curriculum for AoPS.

The idea of a comic-style curriculum came from a desire to model conversations about math in a way that students could enjoy and relate to. The little monsters at Beast Academy model attitudes and approaches that we want to see in classrooms, including making mistakes and learning from them. The format also gives us the chance to provide lots of visual explanations that help students understand the concepts we are teaching.

Comics are a lot of fun, but don't think that a fun curriculum can't also be rigorous. Beast Academy was written to help students understand math concepts deeply and apply them to solve challenging problems.

The Monsters are Born 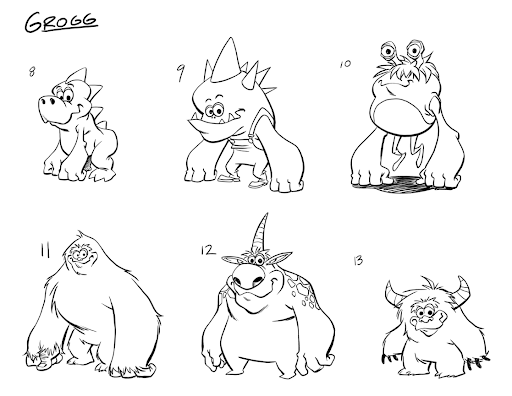 Neither Richard nor Jason was any good at drawing, which made it tough to start creating a comic series. They knew they needed a talented artist and were very lucky to find Erich Owen, who has led the creation of all the art for the series. Those familiar with the series can guess which of these early sketches eventually became our beloved purple furball, Grogg. 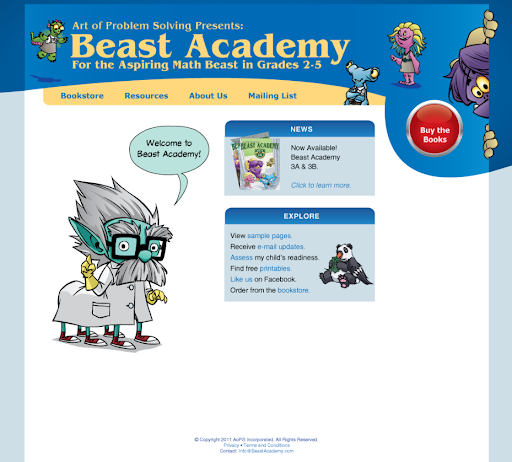 Plans were set for a series of Guide and Practice books. Shannon Rogers joined AoPS in 2011 to help author the Practice books, and the first four books (Beast Academy 3A and 3B Guide and Practice) were published in 2012. The books were well received and well reviewed; we knew we were creating something special. The remaining books for levels 3, 4, and 5 were published over the next five years, with Kyle Guillet, Chris Page, and world puzzle champion Palmer Mebane contributing their talents to the series, and artist Greta Selman adding color to the Beast Academy world in the Guide books. A set of 'prequel' books for level 2 followed and were completed in February of 2019.

To date, over 500,000 Beast Academy books have been sold. We expect to create a level 1 series eventually, but plans have been preempted by some other major projects.

We always intended to bring Beast Academy to the digital world, and in 2015 we began our ambitious plans for Beast Academy Online. We needed a strong team of software developers to build a robust learning system that spanned all levels of Beast Academy and a team of talented curriculum developers to design and implement the curriculum online. The software development team was initially led by Anika Huhn, followed by Corinne Madsen. Anakaren Santana led the curriculum team and continues to oversee the writing and revision of lessons in BA Online. To date, Anakaren and her team have designed and written more than 800 lessons that include more than 15,000 problems.

In August of 2018, we launched the original version of Beast Academy Online! 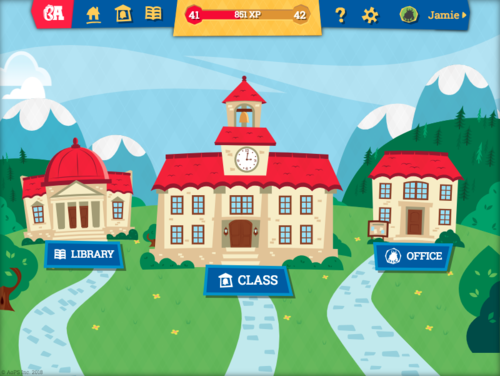 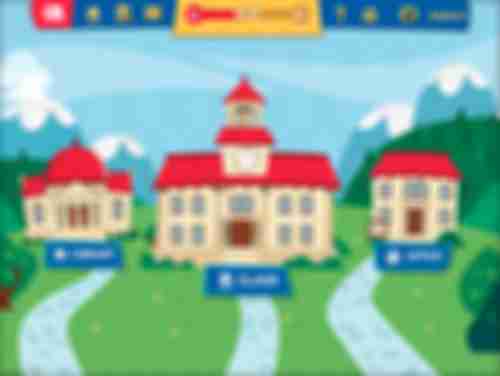 2016 marked the opening of the very first AoPS Academy learning center in Morrisville, NC. Now, students across the nation use Beast Academy in after-school learning centers. In 2019, we launched a new suite of tools for schools that brought Beast Academy Online to thousands of students in public, private, and charter schools. We hope to continue expanding into even more schools so that eager students everywhere can play math with our little monsters. 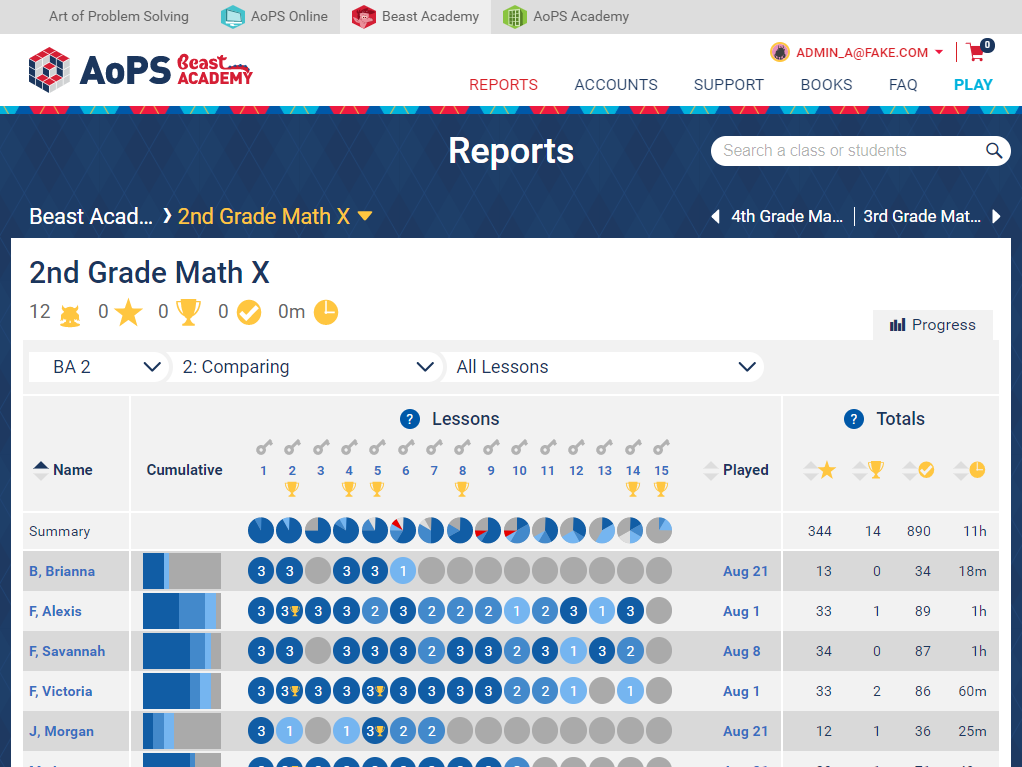 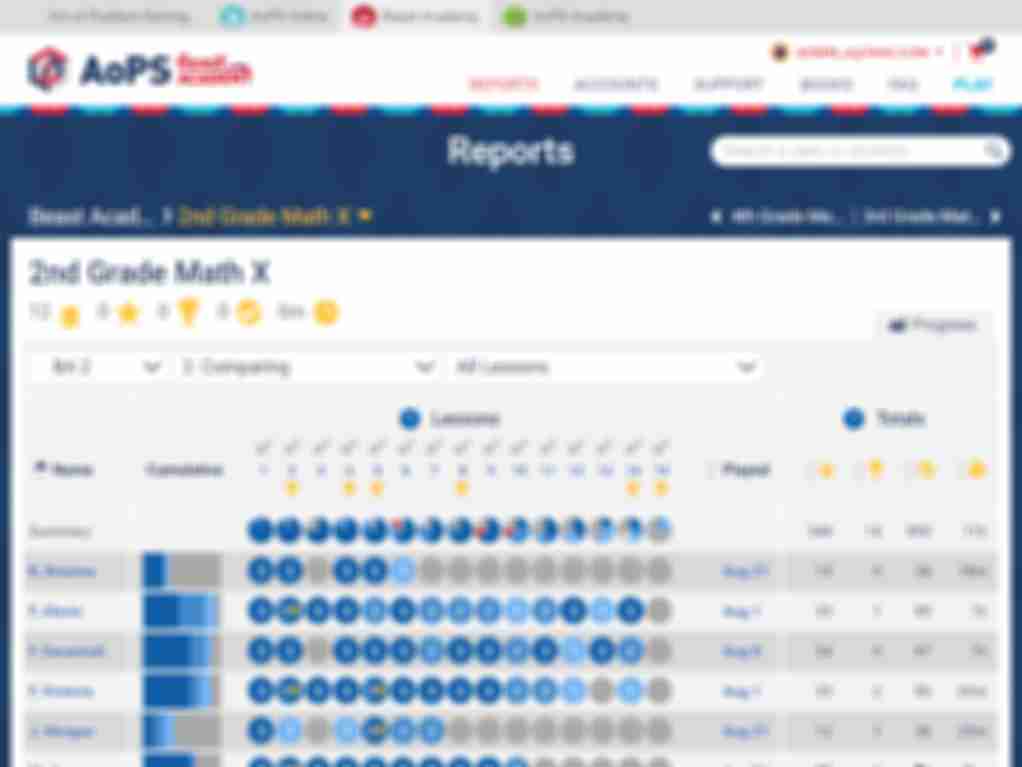 We've spent a lot of time working to make the curriculum we all wish we had when we were kids, and there are lots of big improvements on their way for Beast Academy Online. We're also developing materials that allow parents and teachers to deliver Beast Academy to students, monitor their progress, and find the right tools to help them succeed. Some of these are already starting to populate our Resources pages.

To keep an eye on what we're up to, join our mailing list or become a fan of Beast Academy on Facebook. There's lots more to come! 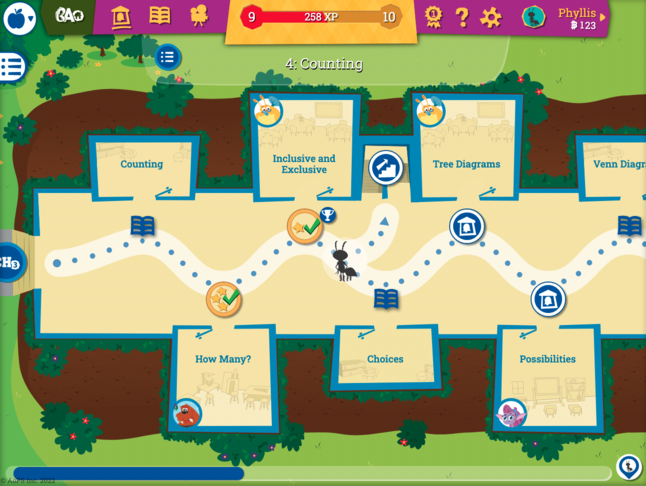 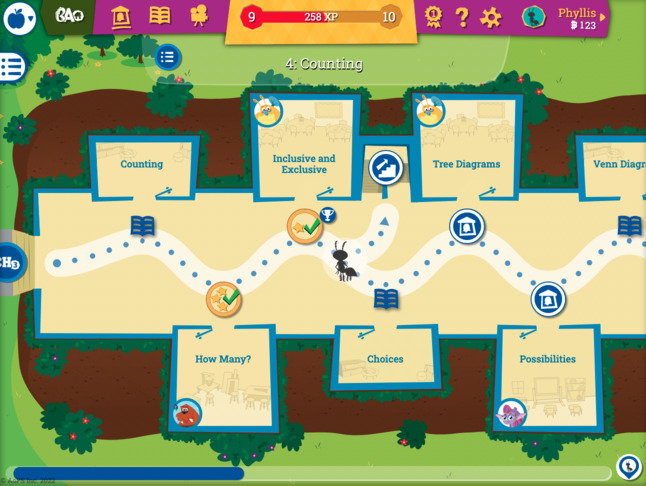 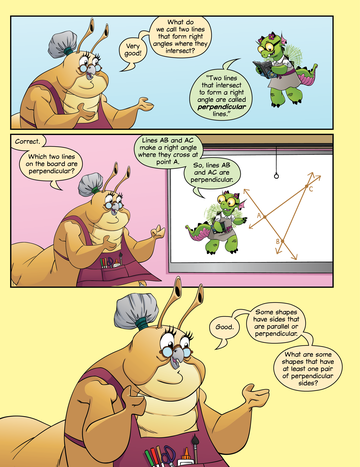 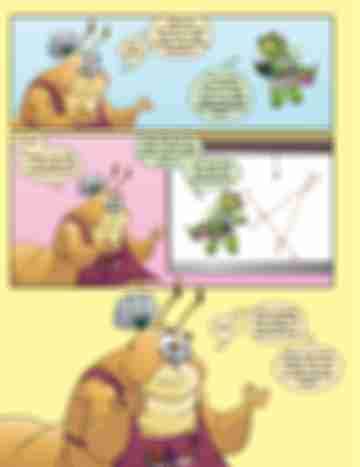 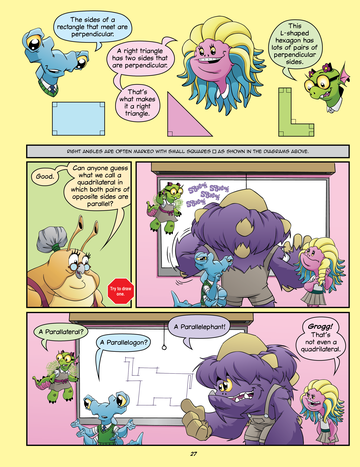 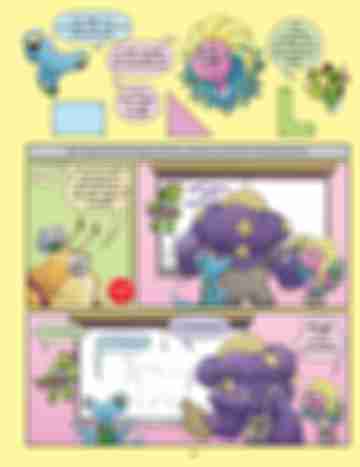 The website appears to not have loaded correctly. Please try again later.